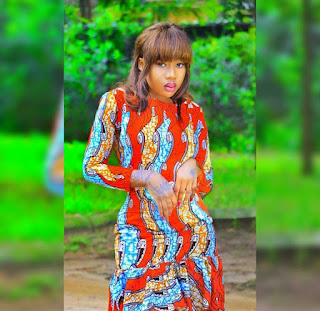 New-generation musician Amber Lulu, who is currently playing with her new song titled JINI KISIRANI, the song has been well received by her fans, but the song is also said to be Amber Lulu singing GIGY MONEY, the two undead rivals  from time to time …

She spoke to Amber in an interview with the CHOMA MEDIA center, and added that

He spoke amber For confirming that fact about his song Gigy Money.

“that’s true, but that’s a word like other words, and I’ve used it like he used to, so I didn’t say he smelled papa”

Replied Amber Lulu as she finished saying that

“now I have no life with anyone, let me live with my Prezzo”
He ended up with amber who currently owns Prezzo as his partner … Prezzo who was Diva’s lover, today owned by Amber Lulu …

Get a new Amber Pearl dance called THE GIRL GROUP … This is special for Gigy Money, though amber refuses to let Gigy

DON’T MISS OUT WITH OUR FACEBOOK PAGE MADE MEDIA .. YOU CAN READ MORE INFORMATION BALANCE

MY UNCLE Episode 3 END OF THIS STORY

A MOTHER’S MOTHER OPENS THE EBITOKE CALLED TO SAY HIM

A MOTHER'S MOTHER OPENS THE EBITOKE CALLED TO SAY HIM