A MOTHER’S MOTHER OPENS THE EBITOKE CALLED TO SAY HIM 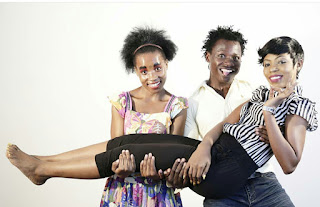 A MOTHER’S MOTHER OPENS THE EBITOKE CALLED TO SAY HIM
A TIMAMU TV art group, led by TIMOTH CONRAD KACHUMIA who is a dumb (unmarried) man but is fortunate to have one child …
Recently the Ebitoke heavyweight has emerged having an affair with Ashura’s husband, … Ebitoke who was adopted by Ashura’s mother until joining a TIMAMU TV group involved in a lot of things especially Clip (short video) …
Timoth is the Manager of such artists including Army, Mama Ashura, Ebitoke and Mr Beneficial and many others,.
It went from being a stranger to being a host of men,.
CHOMA MEDIA did not want to publish these articles without searching for the characters, Timoth was directly telephoned as a group manager and also as husband of Ashura’s mother
TIMOTH “I don’t know what is going on, I just see the news that I’m divorced from Ashura, that’s not true”
CHOMA .. “why now Ashura mother does not appear in the videos you are currently releasing”
TIMOTH … “those are just work settings, not every video should appear”
CHOMA … “ok but it is said that Ashura’s mother is on the streets suffering from a baby, and Ebitoke is still living with her”
TIMOTH … “please dear brother, .. Mama Ashura is in her village and they are the same manna or other man who does not appear in the video, Ebitoke I live with her as in the beginning and she is just an artist and not otherwise.”
This is an interview between CHOMA MEDIA and the artist manager TIMOTH CONRAD KACHUMIA
We also searched for Ashura’s mother so we could get three pairs from her
MOTHER ASKURA .. “It’s true till now I’m not in the arts, and I have no good communication with them.”
CHOMA .. “you do not have good communication with them, why on your page you post their videos”
MOTHER ASHURA .. “now that my phone is with TIMOTH, I have no mana left in anger after finding their closeness … So I am not a post on my page.”
CHOMA .. “where are you now”
MOTHER ASKURA .. “I’m just on the street, living a wonderful life, but thank god my son eats”
CHOMA .. “so far Ebitoke is in your house with your husband”
MOTHER ASKURA .. “I don’t want to believe that what you have in your heart, but I have learned from this.”
Ashura’s mother was heard talking as she cried, but also a lump was able to find Ebitoke
EBITOKE .. “I know nothing, and I don’t need to be associated with anything … Mama Ashura from TEAM MEDIA herself”
He talked to Ebitoke then cut the phone and didn’t want to be asked again.
Ashura’s mother is currently no longer seen in their comedies from December 20, 2017, when Ashura’s last video is where she played with Mr Beneficial about inserting missing people into the picture …. To this day Ashura has no Video from tv
DON’T NEED TO CONTACT US ON OUR FACEBOOK PAGE MADE MEDIA TO BE READ MORE INFORMATION ON THIS PAGE 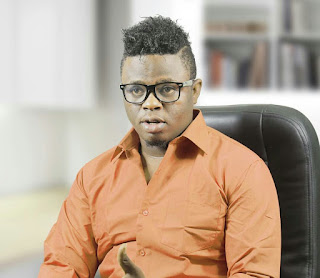